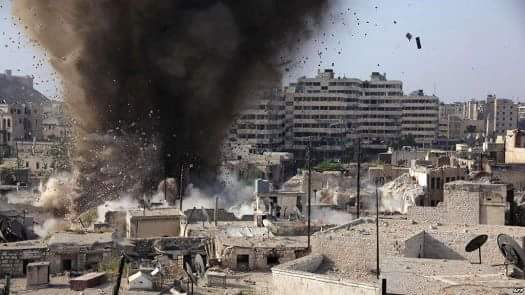 Our people are in need of your help

We call on the Circassian communities in the world to maintain their people’s dignity in Aleppo from destitution and humilation for they are our people, and we share their grief, and there is no restraints in front of the humanitarian work of political disagreements and their conseqeunces.
This is the call of the Circassian Charity Assembly in Aleppo: ( Due to the catastrophic situations which Aleppo is suffering from ;and the lack and absence of financial resources in the assembly’s fund which is considered the official responsible of the distribution of aid and basic needs of the families and the persons in need in Aleppo and its countryside , Aleppo Charity Assembly calls the Circassians and the Circassian charity assemblies in all over the world to make urgent donation campaigns to help our people in Aleppo before it’s too late . They are in need of your help .
*Note: please write only the word (Adiga) in the box concerning the donation reason.
The donations are sent to the Circassian Repatriation Organization through this link: