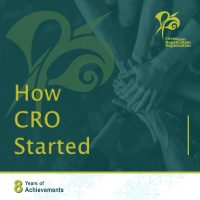 The commission held a meeting in which a decision was made by voting to establish an organization and name it as the “Circassian Repatriation Organization” (CRO). The objectives and mission of the Organization were also discussed and defined in this meeting, and a founding board of directors was elected. The main roles of
this board were to set the organization’s policies, carry out registration
procedures, and build the organization’s website.

The first annual meeting was held on March 14, 2015 and the first board of directors was elected. Since that time the organization has been working towards its objectives through its programs and activities. 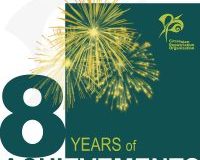