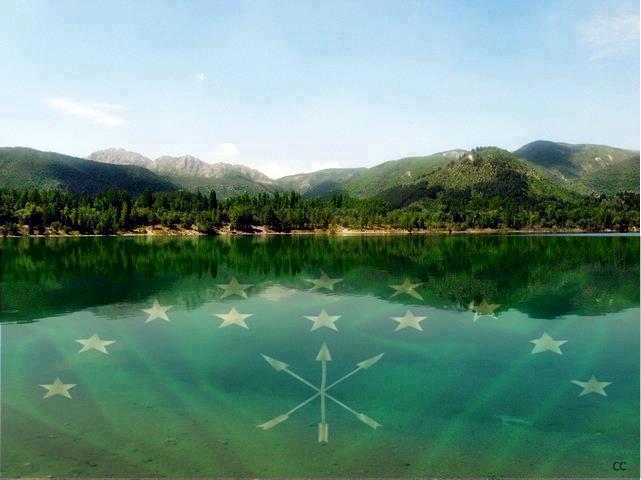 150 years passed and we still mourn our bad luck and lack of resourcefulness, we sometime hold the Russians responsible and once the Turks and the British .. and at the end to our leaderships, those who surrendered or truce or overdo , or ….. Our excuses are ready to avoid responsibility by stating that we are all chives and cannot agree,  and therefore no hope Our history turned to be a burden instead of being a motive to review, self-criticism and construction to crystallize a correct way to reach our rights that are wasted since decades. The historical chance seams ready now (although late) due to availability of modern communications to all circassians in diasporas, which were fragmented geographically, culturally and materially.

Circassian communities are now multiply and communicate, debates rage and take shape day after day in ways to deal with our issues, It is time for these communities to get together and concentrate their efforts in programmable points and to set the pace to serve their purpose in rebuilding the united Circassia without repetition of the past historical disasters by means of opened up and transparent dialogs between the components of the Circassian nation and the Russian people (which is the opposite side in the Circassian dilemma). Addressing the Russian people in general has become an urgent and required act, in order to draw their attention to the disastrous situation of the Circassian Diaspora .. There are important good will powers in the Russian people capable of understanding our cause. Remobilization of the homeland requires:

3- To request the Regional Circassian Governments to facilitate the measures for those who want to return to the homeland.